As I mentioned in my last post, right now I am at a point when I need to decide what to choose as my next profession. Of course, my situation is much better than that of most poker players wanting to change careers. Many people who became poker professionals during the boom of online poker did so at the expense of their education. In my case, on the other hand, I have a number of skills not related to poker that I can use to earn money. For example, being one of the top 30 rated chess players in Canada, I could probably make a decent living giving chess lessons. This would enable me to maintain my current relaxed lifestyle (no alarm clock, no boss) while not suffering too much financially. However, I believe I can achieve a lot more if I find a good use for my mathematical and programming skills. I have lived enough of my life just going with the flow and taking it easy. With my abilities and background, if I apply sustained effort, I should be able to be much more successful in my career and hopefully make a positive difference in the world.

I actually made the decision to transition away from poker about a year ago, when I realized that my earnings were slowly but consistently shrinking, particularly due to the decreased amount of bonuses that the poker sites were willing to give out to the pro players. I have never been a gambler at heart, in fact I’ve always hated gambling, but when the money was really good, I was willing to overlook it, especially since I do like intellectual competitions, having been trained as a chess player since I was 11. 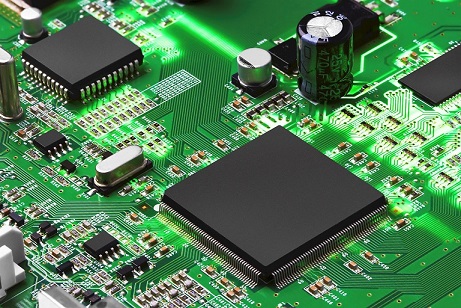 Once I decided to quit poker, at first I was quite uncertain which way to progress. My highest degree is a Ph.D. in electrical engineering (power electronics). However, the problem with looking for a job in electronics is that my research at Penn State was mostly of very mathematical nature, which would be hard to use in most industry jobs. Also, when I was a student I didn’t quite concentrate on publishing academic papers, so, although I have a few minor publications, the best job I could hope to get in academia would be a temporary (non-tenured) instructor position, which would not be particularly interesting or promising in terms of career advancement. Finally, I never really liked electrical engineering! As I will explain in future posts, I chose this major because it was a way for me to escape the reality of Russia in the late 90’s. 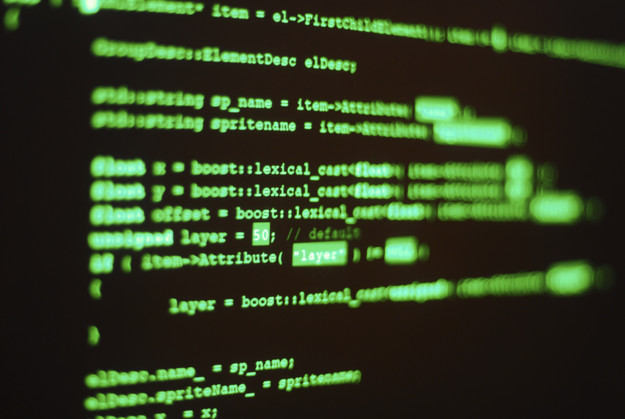 What I have always liked, however, is computer programming. I remember how back in the early 90’s I sat for hours at my 386 PC, writing assembler code in MS DOS, figuring out how to crack a copy protection module on some software. To make it clear, I didn’t do it because I wanted to make money from it; in fact, when I did crack it, I never gave the cracked version to anyone; I just did it for the challenge. While working on my undergraduate thesis in ‘95, I created a program in Turbo Pascal that used gradient descent to find locations of peaks in neutron scattering spectra. Later, as a graduate student at Cornell University (I spent the fall of 2005 there after hurricane Katrina closed Tulane University in New Orleans, where I was studying), I wrote (with a couple of other students) a Java program that played poker against itself and then trained a neural network to improve its performance. In the last couple of years I have developed a website for my wife, who is an online teacher of English as a second language, using Javascript, PHP, HTML and CSS. Thus, also having an M.S. degree in Computer Science (artificial intelligence), software development seemed like the most promising career choice for me. I still had to choose what to specialize in, though. In the next post I will analyze the different options that I considered and will explain my decision.

About me, Job search

© 2023 STAN KRIVENTSOV — Based on Hemingway theme by Anders Noren